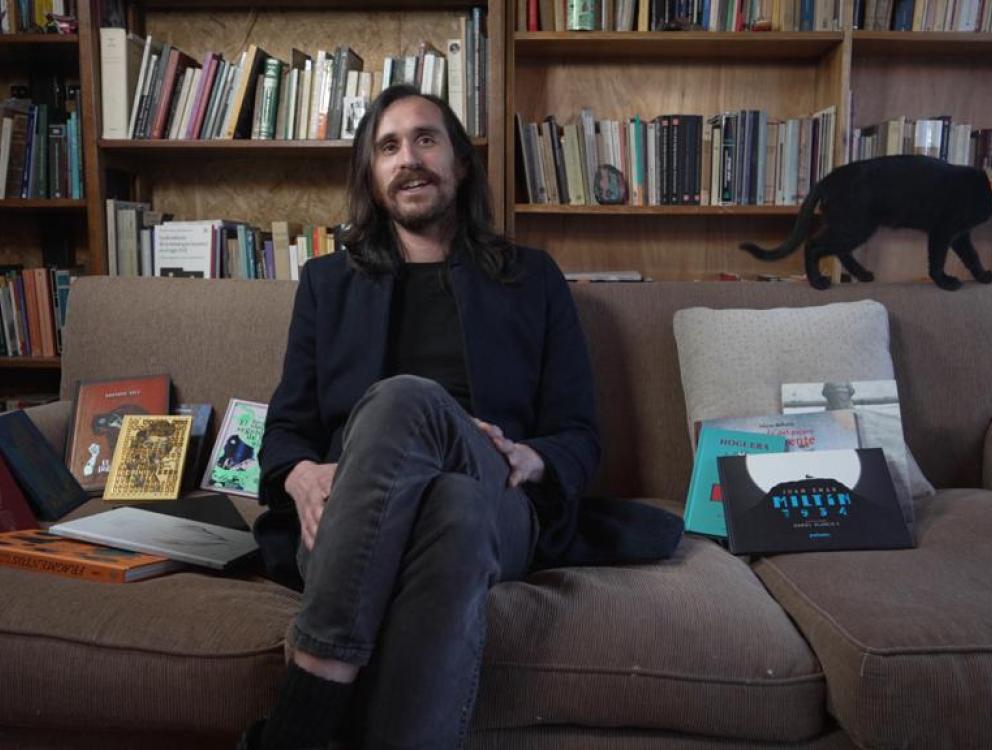 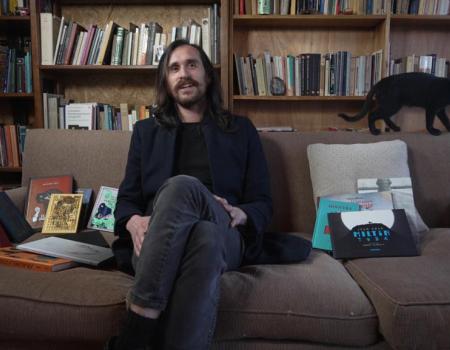 Five years ago, Erdosain ediciones appeared on the national scene under the watchful eye of its creator, the renowned illustrator Daniel Blanco Pantoja. Born under the sign and name of the character of the seven madmen by Roberto Arlt, the publishing house seeks to emulate those beautiful and poetic chimeras that often, because they are misunderstood, are left out of the usual canon. With a small but impressive catalogue, as a brilliant coordinate within a universe full of books that escape from the usual. A publishing house that produces everything from object books and essays to illustrated albums.