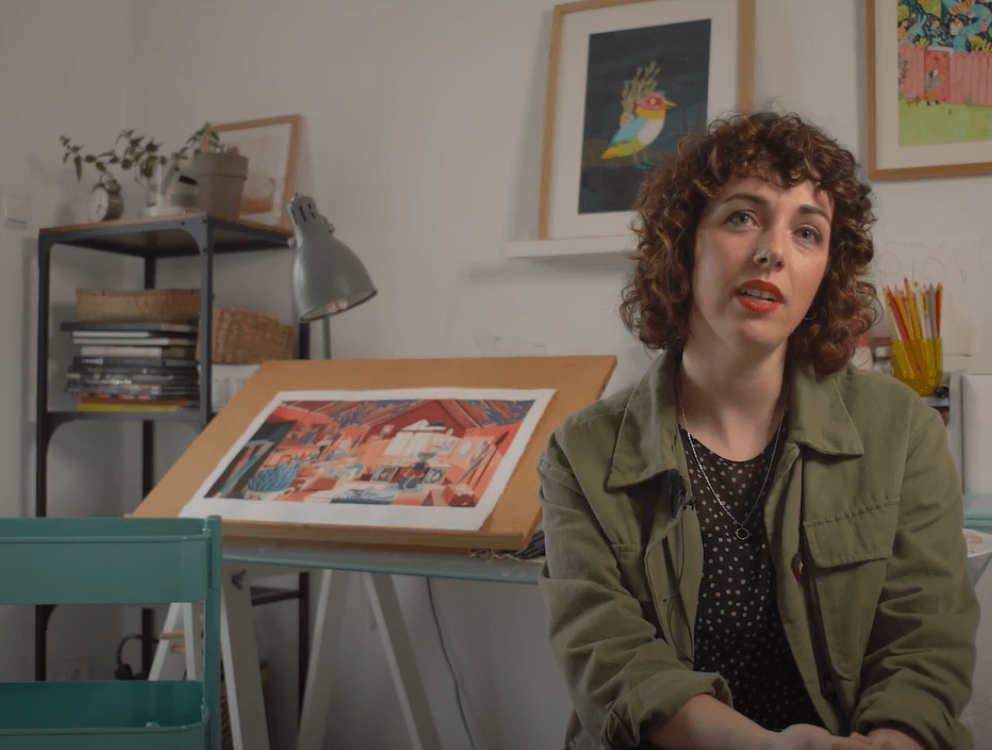 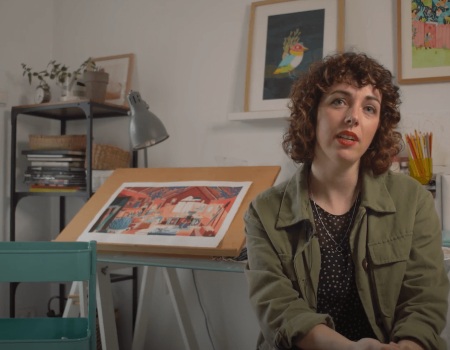 Leire Salaberria was born in Andoain (Spain) in 1983. She currently lives and works in San Sebastian. She graduated in Fine Arts in Bilbao and did a postgraduate degree in Children's Illustration and Graphic Design in Barcelona. Leire has exhibited her artwork in different countries around the world. Her work has been selected to be shown at the Bologna Children's Book Fair, IV Ibero-American Illustration Catalogue, Sharjah International Book Fair and BIB. In 2014 she won an honourable mention at the Sharjah International Book Fair. Since 2011, when he published his first book, he has illustrated several books in Italy, Mexico, USA, UK, China, Chile, France and Spain. Some of her books have been awarded prizes and translated into other languages. She is the author of "Hiltzaileak", "Euria ari duenean" and "La familia Panda. We are one more".