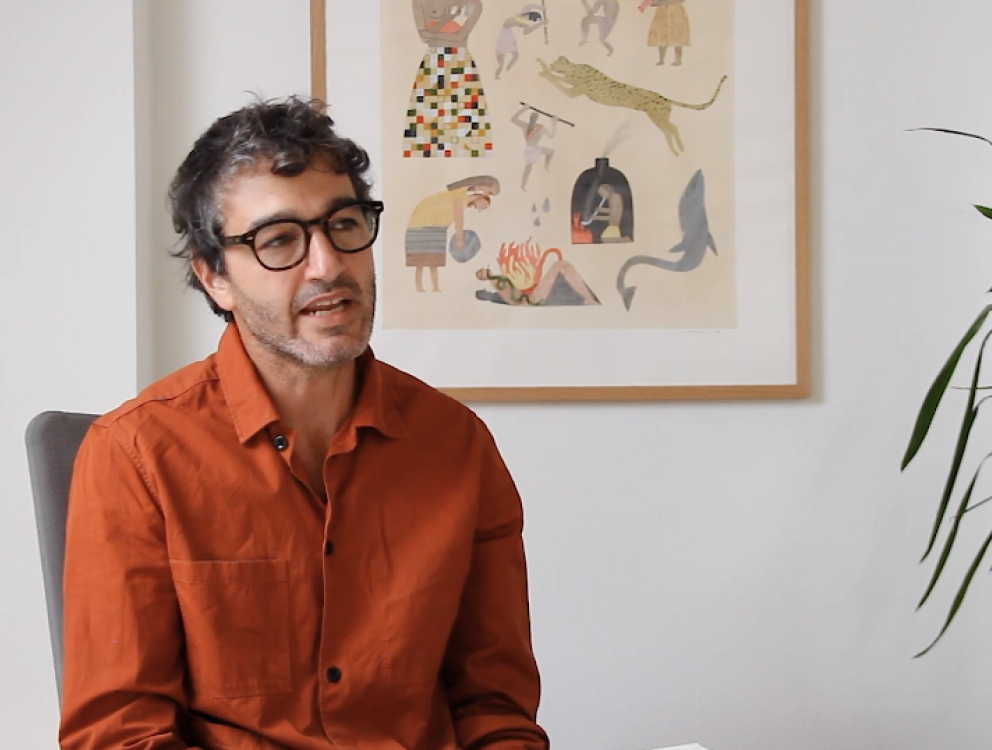 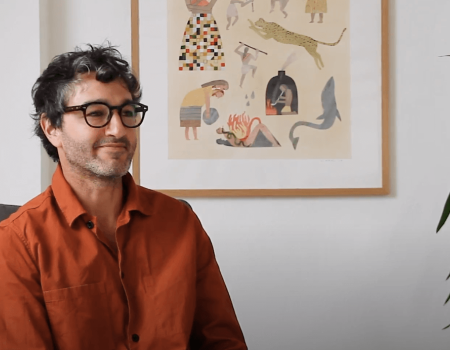 Cristóbal Schmal was born in Arica, Chile in 1977. In 1995 he moved to Valparaíso where he studied Graphic Design. After finishing his studies in 2001 he decided to emigrate to Barcelona where he worked for different design and advertising agencies. In 2008 he decides to emigrate again to Berlin where he dares to take the leap to Illustration. Since then, he has been working freelance for clients all over the world such as The New York Times, National Geographic, Taschen, Lufthansa and many others.